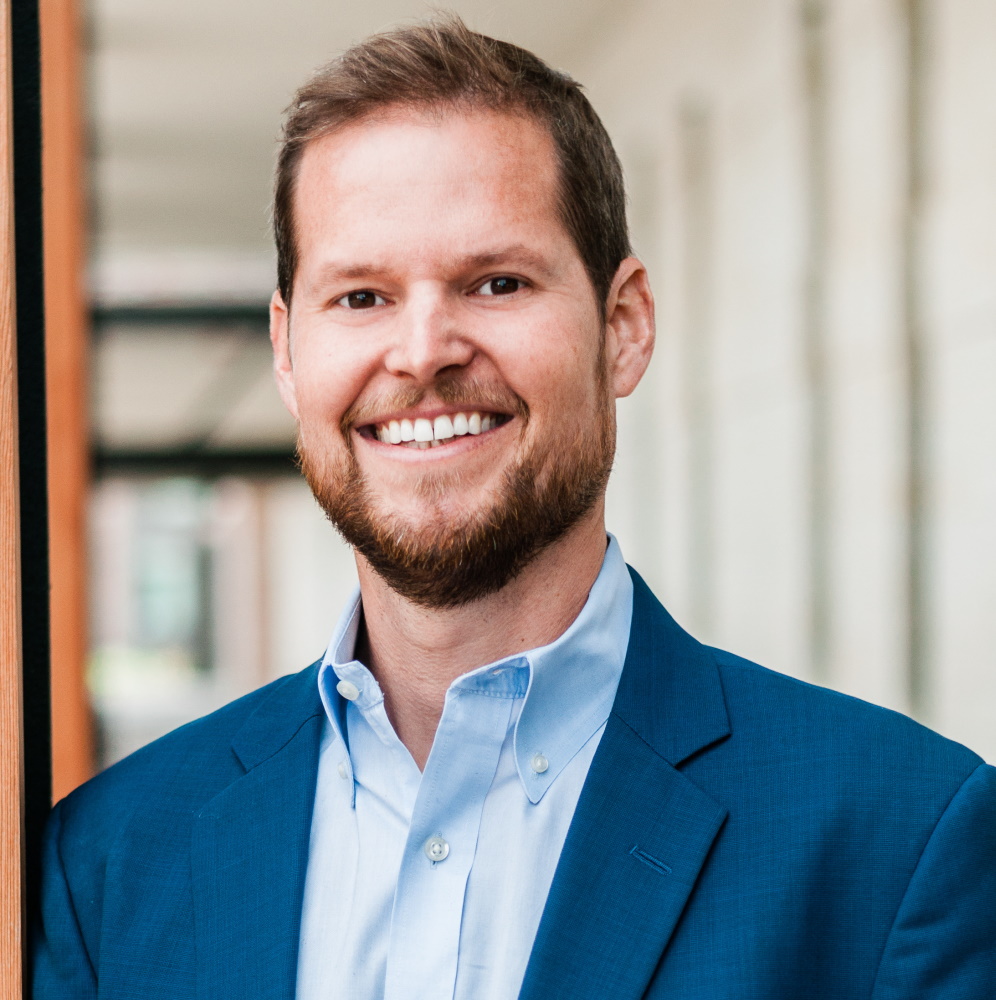 CEO and President of 40 Days For Life

Shawn began as a volunteer in the pro-life movement while still in college. During this time, he helped lead the first ever local 40 Days for Life campaign. After graduating from college, Shawn was asked to serve as the executive director of the Coalition for Life, a local pro-life organization in Texas, made up of more than 60 churches. From its beginning, Shawn has been instrumental in growing 40 Days for Life nationally and then internationally.

Shawn is a regular media spokesperson, and his work has been featured on hundreds of outlets, including Fox News, The Laura Ingraham Show, The Drudge Report, The Guardian, USA Today, and Christian media including The Christian Post, National Catholic Register, Sirius XM Catholic Radio, EWTN Radio, and Focus on the Family.

Shawn is one of the most sought-after pro-life speakers, addressing audiences coast-to-coast and internationally. He has executive produced award-winning pro-life documentaries. Shawn co-authored the #1 top-rated Christian book: 40 Days for Life: Discover What God Has Done … Imagine What He Can Do and the new book What to Say When: The Complete New Guide to Discussing Abortion. He also wrote the bestselling books The Beginning of the End of Abortion and To the Heart of the Matter. Shawn lives in Texas with his wife and eight children.